Cashew, (Anacardium occidentale), evergreen shrub or tree of the sumac family (Anacardiaceae), cultivated for its characteristically curved edible seeds, which are commonly called cashew “nuts” though they are not true nuts. The domesticated cashew tree is native to the New World but commercially cultivated mainly in Vietnam, India and now in Nigeria. The seeds, rich in oil and distinctively flavoured, are commonly used in South and Southeast Asian cuisine and are a characteristic ingredient of numerous chicken and vegetarian dishes of southern India. In Western countries, they are eaten mainly as a premium-quality protein-rich snack food.

The cashew is native to northeastern Brazil. Portuguese missionaries took it to East Africa and India during the late 16th century, where it became abundant at low altitudes near the seacoast. The tree produces wood that is useful in local economies for such practical items as shipping crates, boats, and charcoal as well as for a gum that is similar to gum arabic. The resin within the shells of the fruit is used as an insecticide and in the production of plastics; it also is important in traditional medicines. The cashew apple is used locally in beverages, jams, and jellies, though most cultivation is directed toward the  production of the valuable seed crop. Parts of the cashew must be handled with care by susceptible individuals because it is related to poison ivy and poison sumac and can cause an allergic reaction in some people.

Do not pay in advance even for the delivery, try to meet at a safe, public location, check the item BEFORE you buy it and Pay only after collecting the item

Stay in touch subscribe to our global Agribusiness network 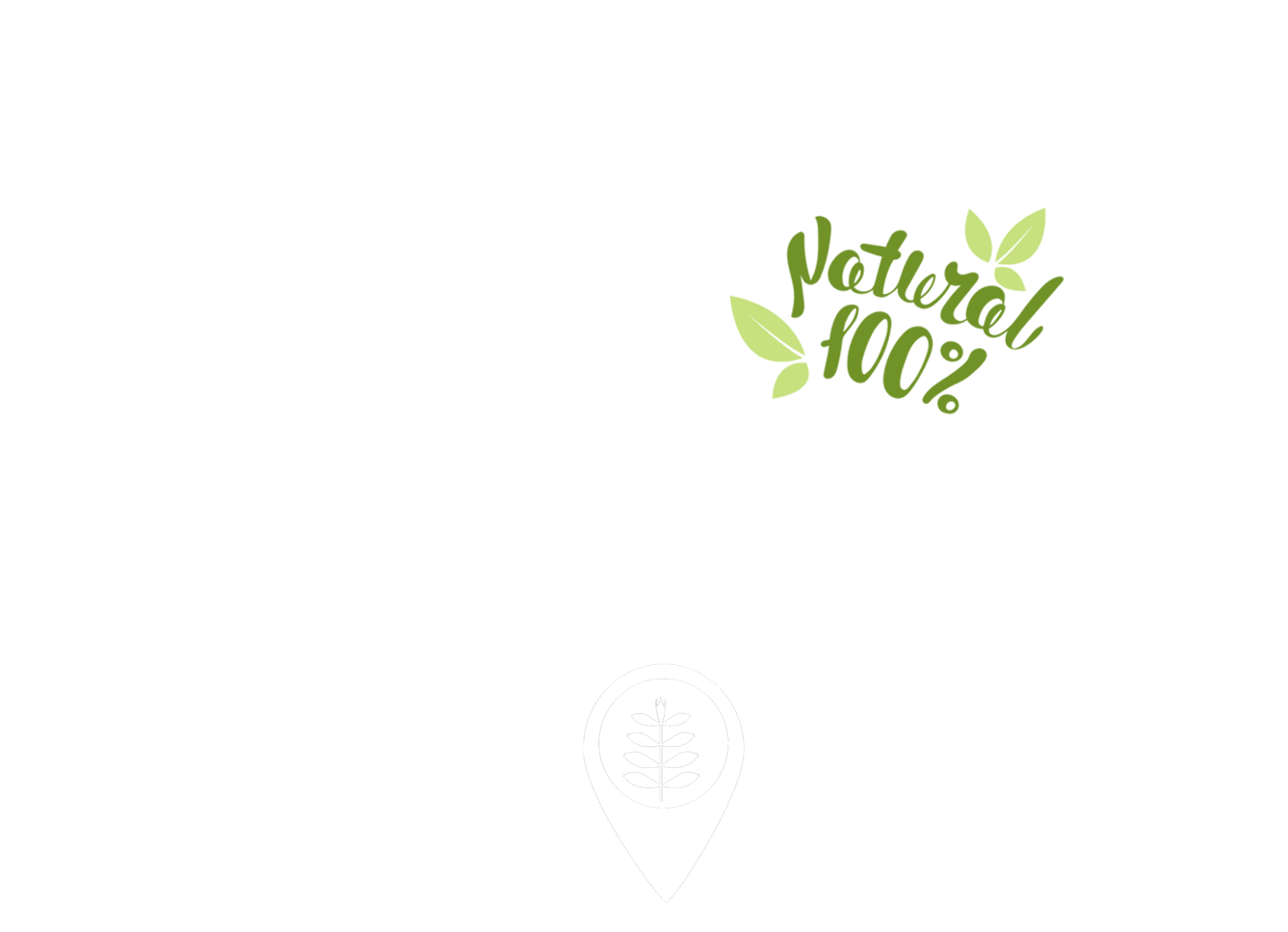 farmlisty™ Global Supply Alliance, “we are building a community of eco-friendly stakeholders, buyers & sellers in Agribusiness, working with local farmers to improve productivity, profitability and sustainability, by facilitating access to premium and global partners and markets.” Learn more…

"...we are building a community of eco-friendly stakeholders, buyers & sellers in Agribusiness, working with local farmers to improve productivity, profitability and sustainable access to Global markets".